I always loved driving into Edinburgh and entering the city’s smellspace. It’s a grand, a rich and a swaggering smell, as distinctive as bagpipes. I would like to be a dog and roll in it. The smell comes from the city’s distilleries and breweries. At one time it was so strong that breathing as you came in from the west was like inhaling a malted liqueur through your nostrils. The aroma has lessened as distilleries have shut down decade by decade. Worse was the news that the last of them, the North British Grain Distillery, was planning anti-emissions towers to kill off the smell. The distilling of whisky is to Edinburgh what the distilling of rose de mai is to Grasse: an olfactory heritage to be treasured. Lang may it reek! 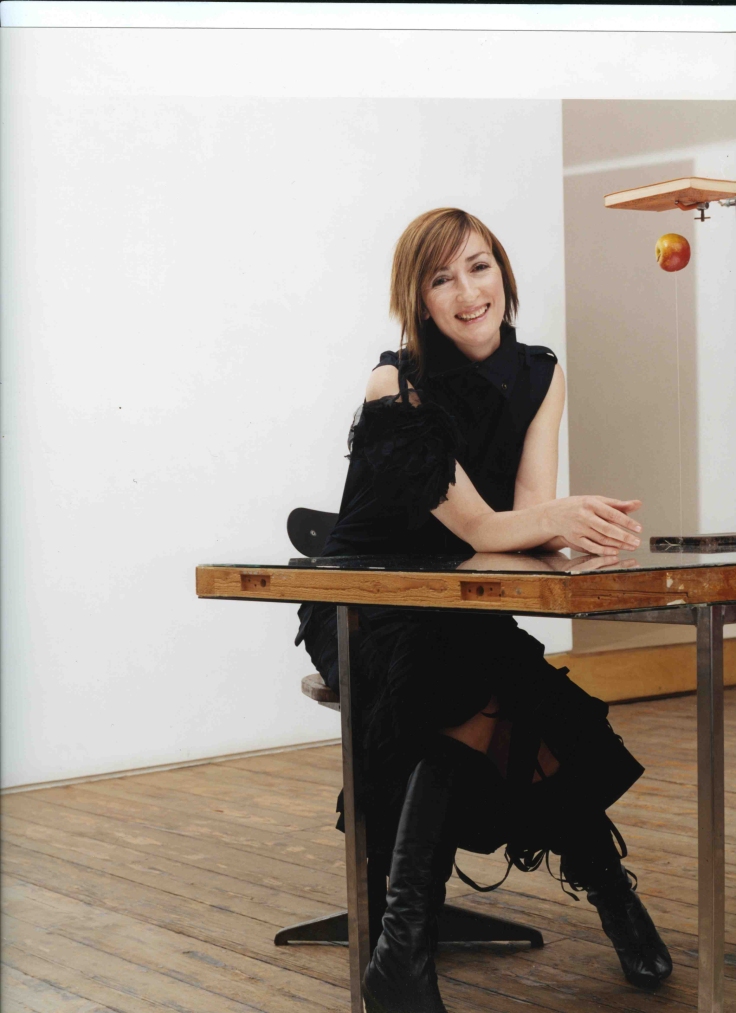