It’s strange how the space of a year can alter what you think of as your most important #ScentMemories. When I wrote about mine last year it was Je Reviens and petrol, it’s an intoxicating mix, but this year my memory is very different. I’ll be spending this year’s National Fragrance Day in Paris, pretending to work, but also meeting up with Sylvaine Delacourte who used to be Guerlain’s Director of Fragrance Evaluation and Development.

One of her most controversial collaborations, and still one of my top five Guerlain perfumes, was Insolence. It was launched the year I joined the company in 2006 and so holds many happy #ScentMemories of those nine years. Maurice Roucel created an iris and violet fragrance bomb which took the perfume world by storm. It was designed for the woman who “never needs to apologise”, and you couldn’t escape any beauty hall without being sprayed by the “overdosed, high-voltage” pink explosion.

Once smelled it could never be forgotten, and Luca Turin famously described it as managing to “antagonise everyone by lacking all social graces”. I know that Candy Perfume Boy will agree with me when I say that it is absolutely fabulous!! Long live Insolence! 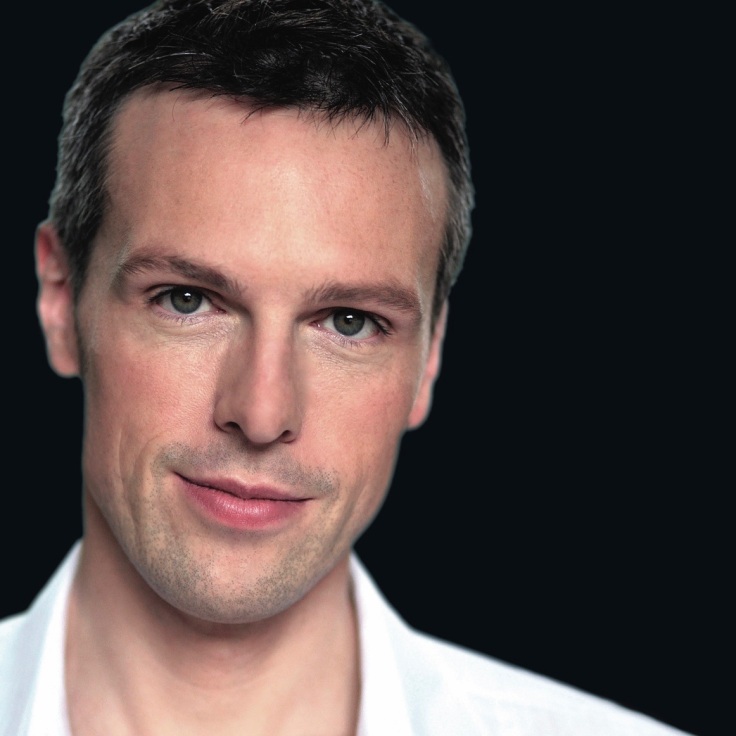